“And now my old dog is dead, and another I had after him, and my parents are dead, and that first world, that old house, is sold and lost, and the books I gathered there lost, or sold- but more books bought, and in another place, board by board and stone by stone, like a house, a true life built, and all because I was steadfast about one or two things: loving foxes, and poems, the blank piece of paper, and my own energy- and mostly the shimmering shoulders of the world that shrug carelessly over the fate of any individual that they may, the better, keep the Niles and Amazons flowing.”
— Mary Oliver (Blue Pastures) 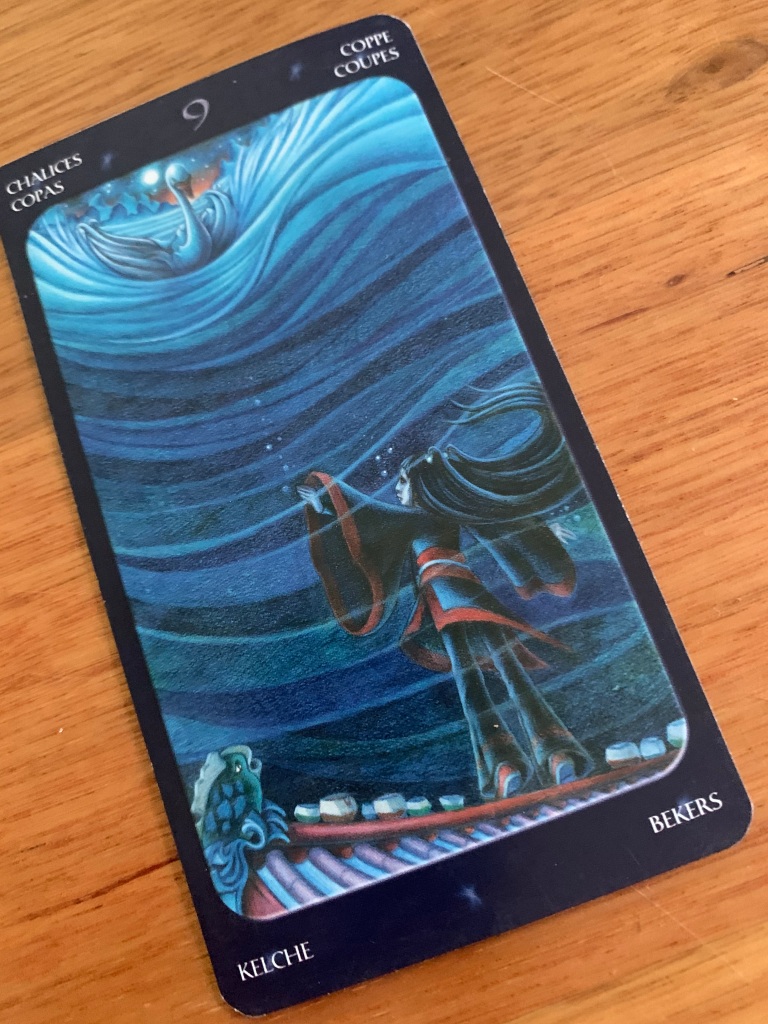 At the time of writing this I have been grieving the loss of my beautiful old dog – Anika. I have been through this before but parting is never easy. Neeky, as she was known, had been a breeding dog for the first four years of her life and I gave her a new home twelve years ago. I am devastated by the passing of this gentle soul and would have her back, pain free, in a nano second. The place seems so empty with out her. The void she leaves is vast and my other dog and I are wandering in some sort of twilight zone.

To distract ourselves and introduce some new structure I have been packing a picnic basket and Archie and I have been heading out into the great outdoors. On one of these excursions we went to Vaughan Mineral Springs to seek out Upaguru’s – those small teachers who dispense advice. I took Soul Cards and this deck to act as a translator, to help me decipher the messages.

It was when Arch and I stopped for coffee that I drew a final card to provide a message from this beautiful place. I drew the 9 of Chalices.

At this moment it felt like the card was crooning softly, gently reassuring me that even at this time, when I am buried deep in a world of pain, I can raise my eyes and see that there is still some way to walk, that there are projects to be completed and dreams to live out.

The belief in water’s ability to heal goes back to the ancient Egyptians and Greeks who knew the value of a warm bath to soothe aches and pains.

In the U.S., many thermal springs were held sacred by Native Americans and later frequented by nobility, celebrities and presidents. Franklin Roosevelt enjoyed many a good soak in mineral waters throughout the country to relieve symptoms from his polio.

Toskana Therme is blessed with natural, warm salt water that springs from an ancient underground ocean, allowing guests to float as if in the Dead Sea. The place has become famous for its creative devotion to the glory of H2O. Thermal water is pumped into seven pools housed in a futuristic dome that offers bathing in light and music

Proponents of the “water cure” argue that it replenishes our bodies as we absorb much needed minerals through our pores. But as modern medicine became more advanced, interest in water cures waned. 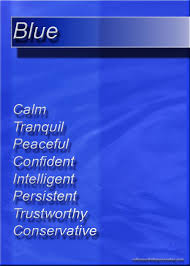 The colour blue in this card has positive affects on the mind and the body. As the colour of the spirit, it invokes rest and can helps the body to produce chemicals that are calming and exude feelings of tranquility. Blue also helps to slow human metabolism, is cooling in nature, and helps with balance and self-expression. The colour blue is significant in religious beliefs of many cultures. It brings peace, or is believed to keep the bad spirits away. In Iran, blue is the color of mourning while in the West the something blue bridal tradition represents love.

The swan, which we see above this woman, is one of the most powerful and ancient totems.  Even the word swan is one of the oldest names in the English language, coming from the Anglo-Saxons.  The swan was seen as a traditional symbol of beauty and grace in ancient Greece, and was sacred to Aphrodite

Most of swan’s associations come from its appearance—it is a graceful, white bird, and the largest of the waterfowl.  But swans are also powerful birds.  From this, they reflect the power and longevity that is possible when we awaken to the power and beauty within ourselves.  Th swan is not only a widely known symbol, but also a very personal one to many individuals.

An IG friend @northernanimaltarot remarked on the ‘dark deep waters full of magic’ swirling around. The magic of these waters, she added, is enhanced by the fact that there is a new moon tonight.

Standing on her tippy toes on what looks like a xylophone, the young woman and a most handsome blue fish reach towards the swan and the light beyond. Thought to originate from Africa, xylophones have been used as part of initiation ceremonies, played by young girls and boys in Senegal, located in Western Africa. Among other practical uses, it was also used to scare birds, monkeys, and other pests out of the gardens.

Since they inhabit the water, which in analytical psychology is understood to symbolise the unconscious, fish embody live material from the depths of the personality, relating to fertility and the life giving powers of the maternal. Silent inhabitants of the deep, fish were widely perceived as eerie creatures and have been associated with negative myths. However, in many ancient religions fish were associated with the love goddess and the fertility of nature. In this instance there is little doubt that the fish seen here is a witness.

Everything considered it is little wonder that the nine of cups is so frequently referred to as the wish card, the card that promises the fulfilment of one’s efforts. However, having said this, the young woman only has the fish to bear witness and a belief that she has something to strive for. She is still dependent upon her will to keep striving.

Getting back up when you are feeling down 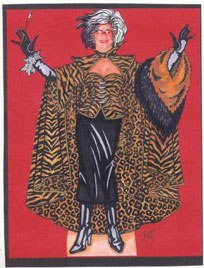